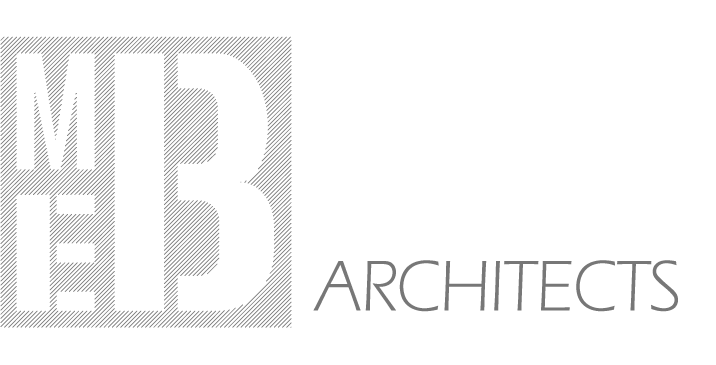 The main goal of “Kmeťovo stromoradie” alley  and the Garden of Artists transformation was to create a modern and attractive public space that will not only have a transfer function but will provide a place for free-time activities and will give inhabitants a reason to visit and stay there longer.

The urban concept of the design was to turn an alley into an attractive street for pedestrians and cyclists with a couple of  points to relax, a playground for kids and a workout zone for adults close to the residential area in the southern part behind the theater and to transform the alley to a convenient  street that enlarges the pedestrian zone of the city center. In our proposal, we unify the whole alley with the same paving and we remove the greenery from the edges and eliminate it to the green island around trees. The abolition of grass enables the extension of the street and creates space for a cycling way. The result of pavement unification is that the whole alley looks wider and safer. The place between the trees is used for the placement of benches, bike racks and other parts of the town centre that provide a place for social interaction between people. Inappropriate lighting is replaced with street lamps providing warm light, that will create a friendly atmosphere also during nighttime. In a wider context, we propose to connect the blind endings of the alley with the pedestrian infrastructure of the city and create green-ways and pedestrian zones around the borders of the historical town center.

The main idea was to transform the garden area into a multipurpose public space, attractive for a wide range of visitors, in order to organize diverse events and performances. By removing the existing fences and connecting with adjacent spaces, the area of the garden becomes larger and accessible also from the south, from Hurbanistov street. The garden is conceptually divided from the South to the North. The Southern part has the character of a calm garden with nooks with a contemplative atmosphere and it gradually becomes a cultural event zone in the Northern part, under the stairs of Saint Francis. We replace the playground with a bar and coffee place that has the potential to attract visitors on days when there are no events and to provide space surveillance. Opposite to the coffee place is an entrance to a now vacant bastion. We propose using it as a public space and observatory point during concerts to create a nice visual experience. In our proposal, we enlarge the paved surface under the stairs that will serve as a place for temporary constructions during events. Part of the terrain on the slope is used as an auditorium with concrete public stairs for sitting during performances with a nice view to the central, paved surface functioning as a stage. The whole garden is connected with gravel path-walks and with smaller paved areas, and with one wider path-walk that connects the whole garden and can serve as a road for supply and maintenance vehicles. A smaller square is created around a revitalized fountain in the heart of the area. Despite of new pavements and squares, we still keep the genius locii of garden, and there is still enough grass area to place statues and temporary art installations. We are maintaining the building in the garden and turning it into a cultural center that will serve as a site for events in the garden that are really important for the lively atmosphere of a public space and to bring fresh spirit to the nowadays neglected garden.